Everything You Need to Know about Inti Raymi with Enigma Peru 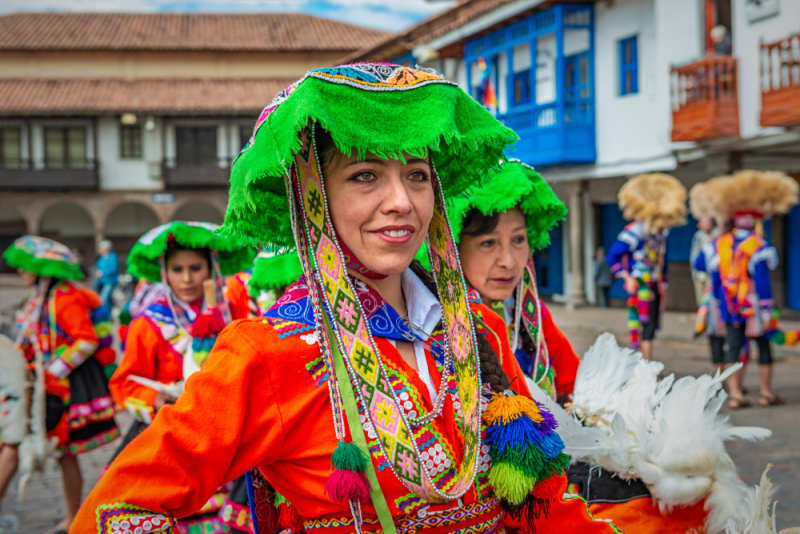 The Festival of the Sun, otherwise known as Inti Raymi, is the celebration of the most venerated god in Inca religion—the Sun God. 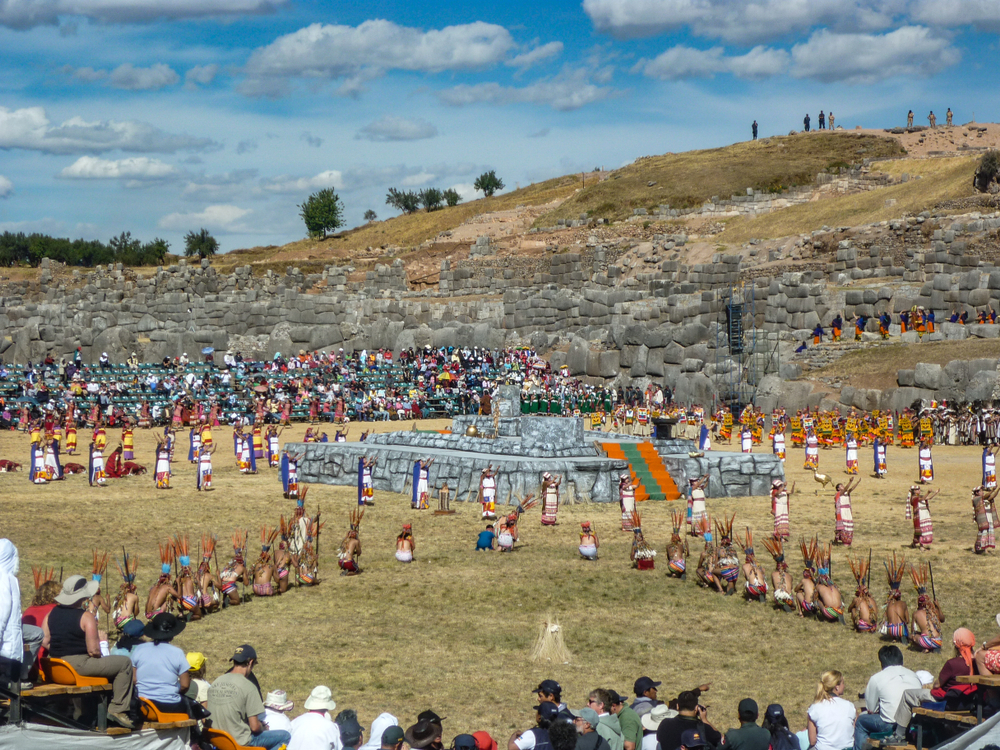 Inti Raymi is a celebration for the Sun God—Inti—that takes place every year. It is a religious holiday on the Inca calendar. According to legend, the first Inca, Pachatutec, create the festival to mark the first day of the New Year, which also coincides with the winter solstice. In the past, this festival involved many animals sacrifices, mostly llamas, to convince Inti to return and give life to the land. 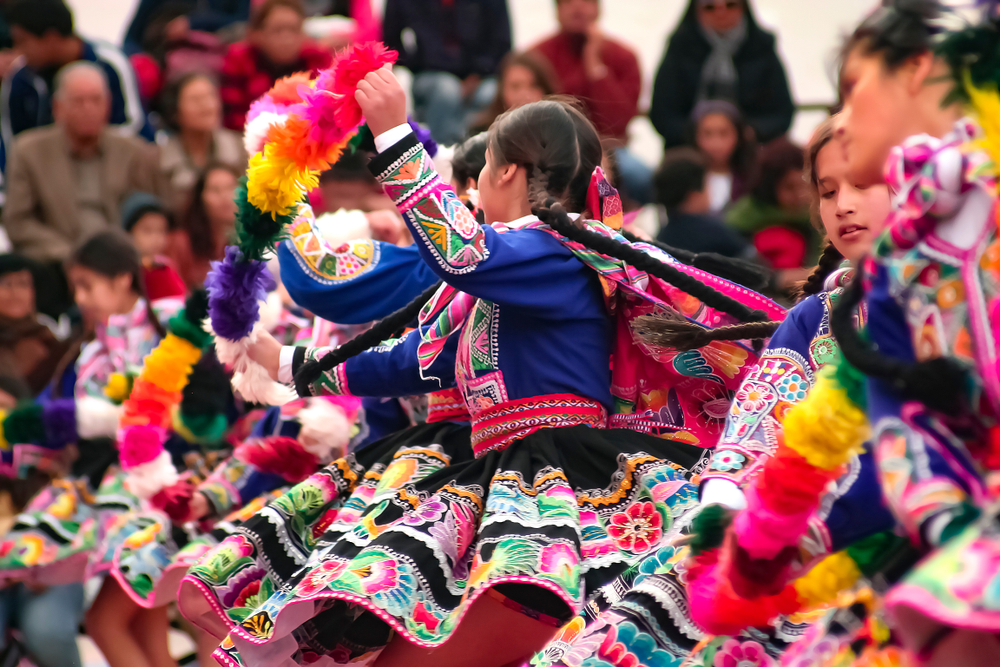 The Inti Raymi Festival is held every year on June 24th. Though the winter solstice is on June 21st, the Incas say that the sun stays in the same place until the 24th when it finally rises.

The Festival of the Sun is held every year in Cusco, the capital of the Inca Empire.

The History of Inti Raymi

When the Incas were at their most active, approximately 25,000 people would come to celebrate the Inti Raymi in Cusco. Festivities took place from dawn to dusk and included the sacrifice of 200 llamas, special dances, and the burning of coca leaves to mark the most festive day on the Inca calendar and the festivities traditionally lasted for nine days.

When the Spanish conquered Peru, they banned the festival during the first few years citing it as a pagan celebration that went against the Catholic religion. Though it was difficult to control in smaller areas, this festival then began to merge with the feast day of St. John the Baptist. This lasted from 1536 until its revival in 1944.

Today, the Inti Raymi is a very special festival for the Peruvian people to celebrate tradition as well as the winter solstice. Dances, reenactments, processions, and spiritual worship are just a few ways that the Peruvian people celebrate this festival. This celebration also draws a lot of tourists to the Cusco region around this time and is the second largest festival in South America, after Carnival in Rio de Janeiro.

On the morning of June 24th, at 8am, the celebrations begin at the large open field at the Temple of the Sun—Korikancha. The Sapa Inca—the nobility and Inca army—begin by praising the sun god, in Quechua, and thanks him for his blessings. Accompanied by the four *suyos,* regions, of the Inca empire—Antisuyu, Chinchaysuyu, Contisuyu, and Coyasuyu—the procession to Plaza de Armas begins, to read the sacred coca leaf to see the future of empire in the coming year. Then everyone makes their way to the ancient ruin of Saqsayhuman, a 5 kilometer procession, where the Sapa Inca gives his final words of the ceremony and concludes with the sacrifice of a llama to thank Inti for his generoisity. Music, horns, panpipes, and drums fill the air with celebration as the ceremony comes to a close.

The time of the Inti Raymi is truly an incredible time to visit the Cusco region. If you would like to visit Peru during this time and enjoy the festivities, contact our trip specialists to learn more about our trips to Cusco and other parts of Peru.

Cuba is OPEN TO ALL travelers!

Royal Stables of the Palace of Versailles with Be Essential Club